I made a little hovering project since this is a common Unity3D question.

It has both a simple cube that hovers, but also features a driveable hovercraft.

It all uses the Unity3D physics system. Click image to play it now! 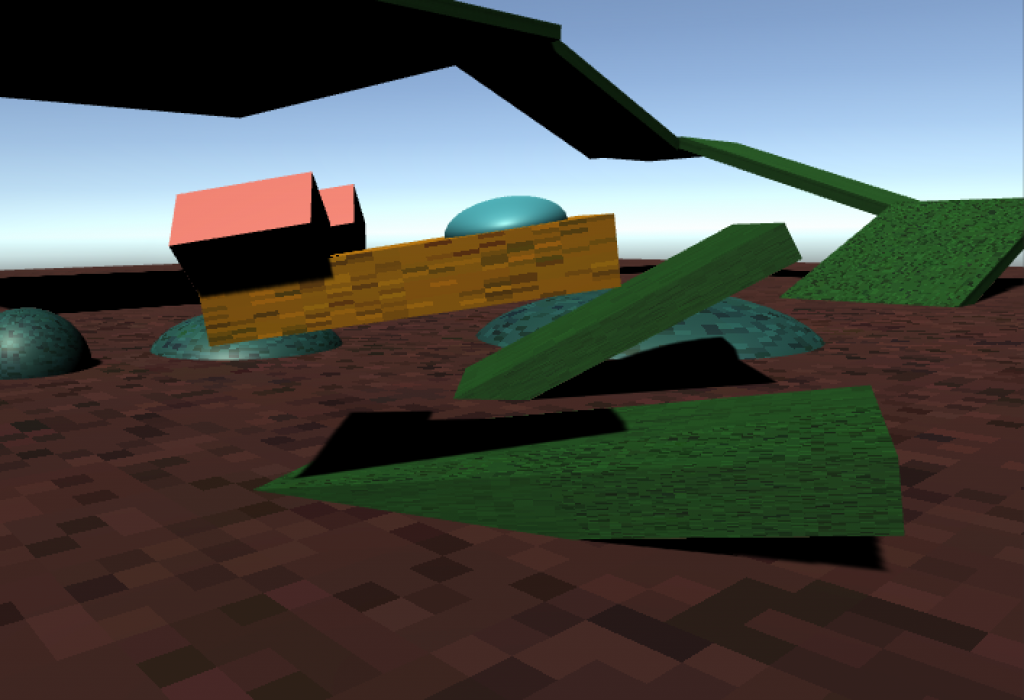 And here is the full project including all source code:

I wrote a little package called “Datasacks” that are basically Unity ScriptableObjects and can be plugged into various UnityEngine.UI components to ease the process of integrating with your game code. 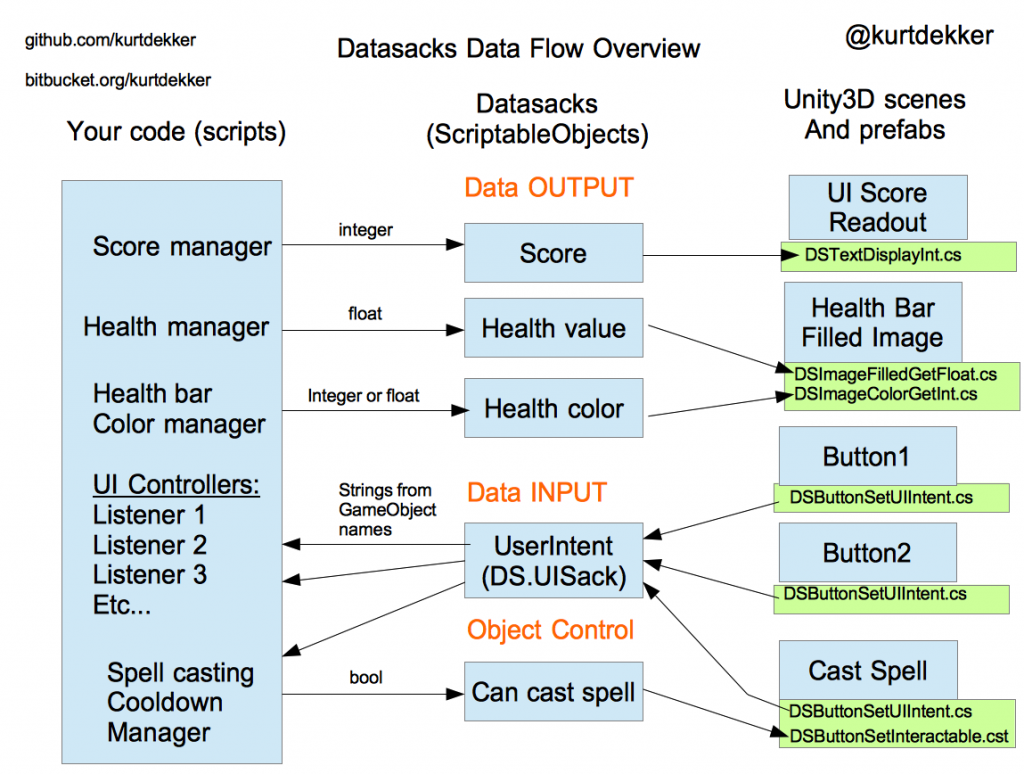 For efficiency these components set up a small network of bidirectional listener/observer patterns in order to make it all very slim on Unity runtime resources.

All the source is available here at:

There’s a little mini example game inside of it showing off a lot of the components, as outlined in the above diagram.

I created a jiggly-legged physics lander game and posted the source to github here.

You can now play it on your own computer! 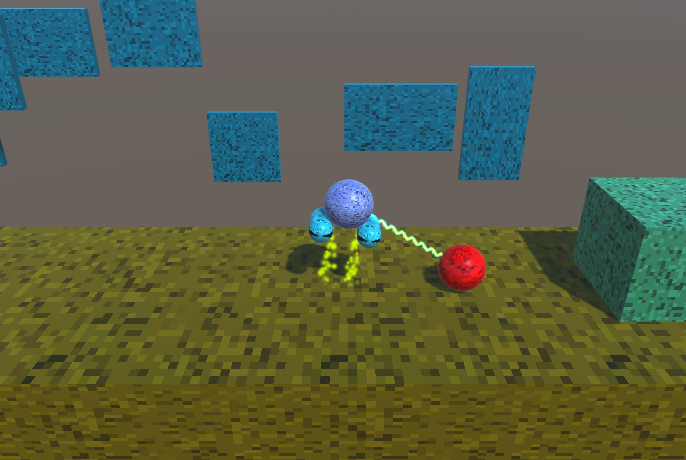 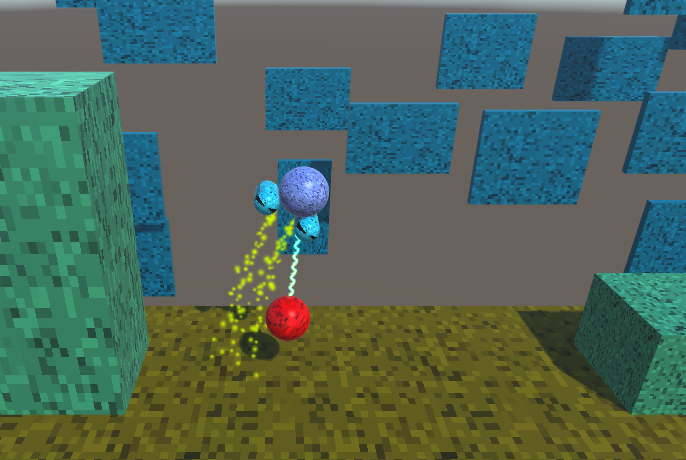 Search for tanks and destroy them with tube-launched optically-aimed wire-guided missiles!

A view down into a tank base in the Kandahar Mountains: 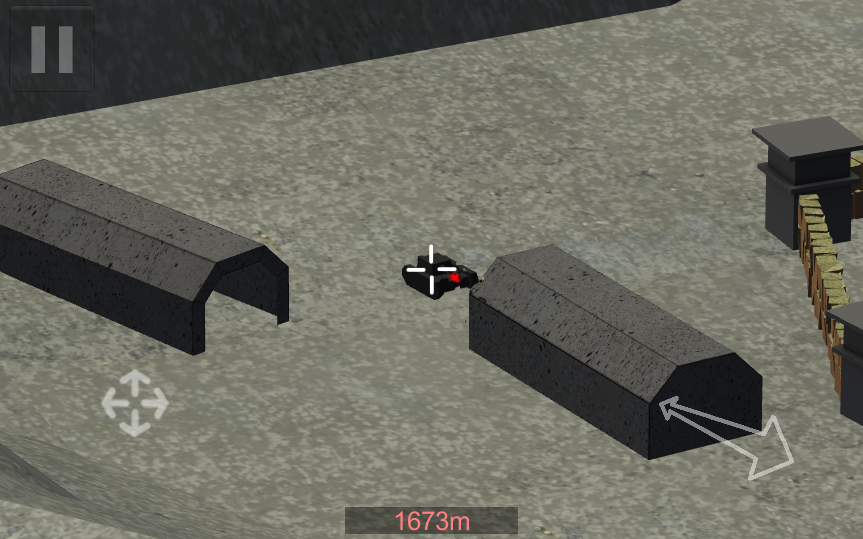 Searching for tanks in the Kush Mountains: 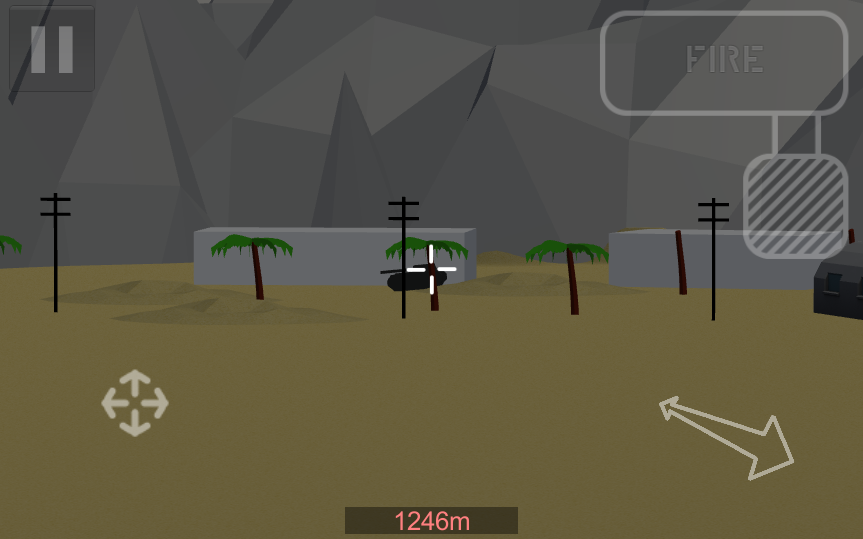 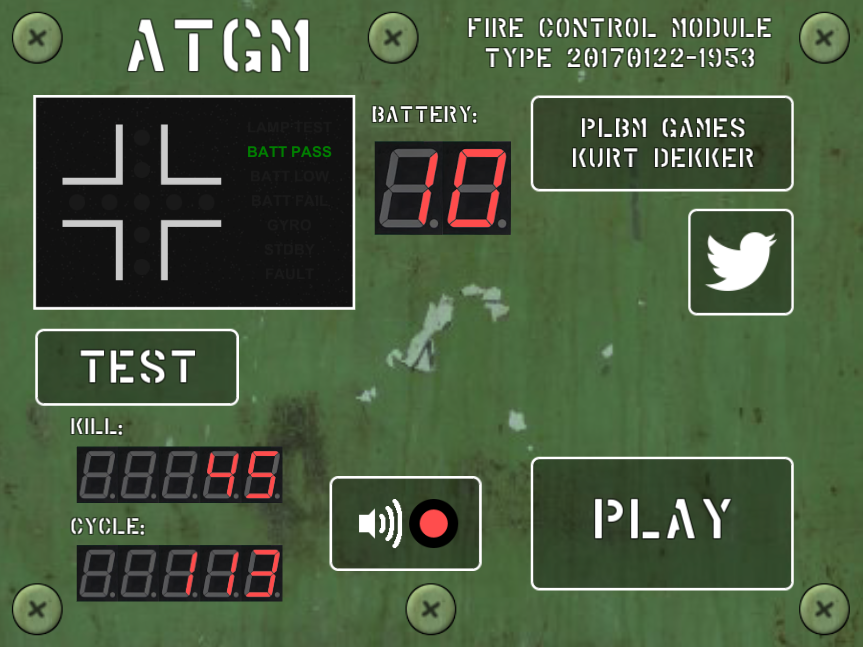 The KurtMaster2D anthology is now available free from itch.io. Hit the above link and of course let me know if you have any difficulties!

You’ve played it on your Apple iPad or iPhone…

You’ve played it on your Google Android…

Now you can rescue employees of PLBM Games… ANYWHERE!

Impulse One is now FREE and playable on MacOSX and Windows, or the Unity3D WebPlayer. 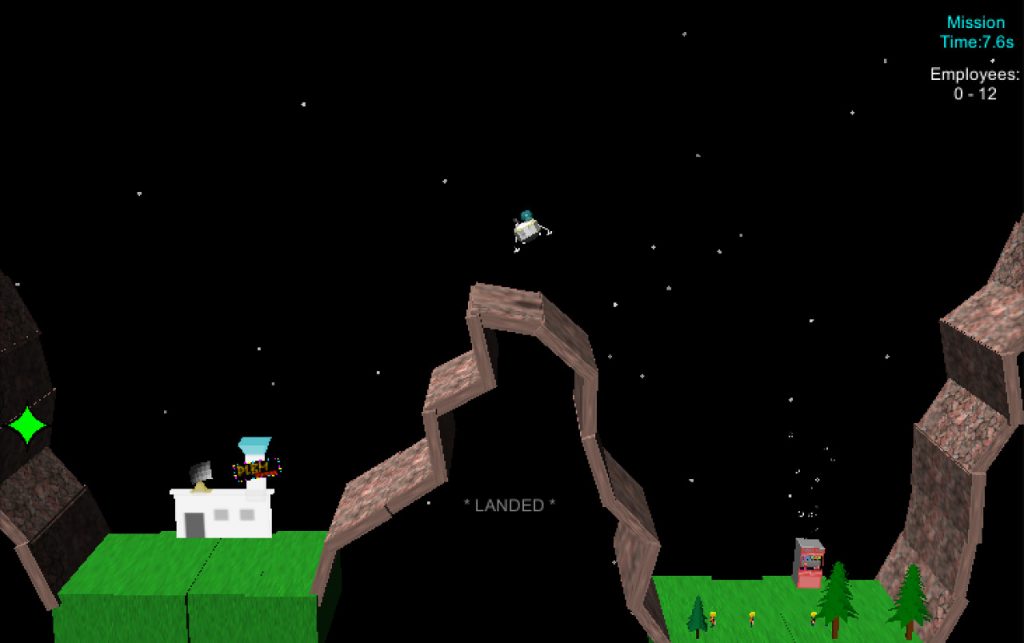 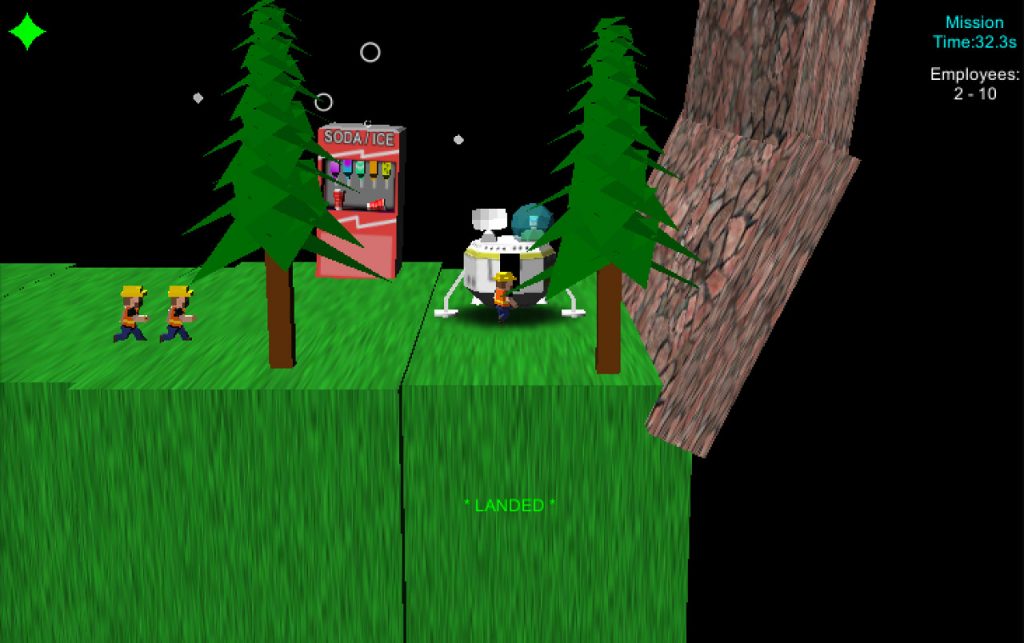 Lowpoly Landspeeder Improved… real audio and sound effects based on your hovering and engine settings.

Playable in MacOSX and Windows, or the Unity3D WebPlayer. 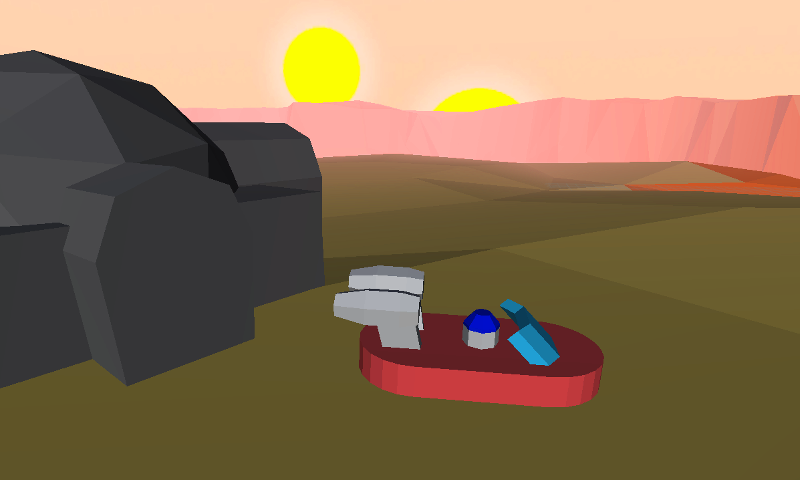 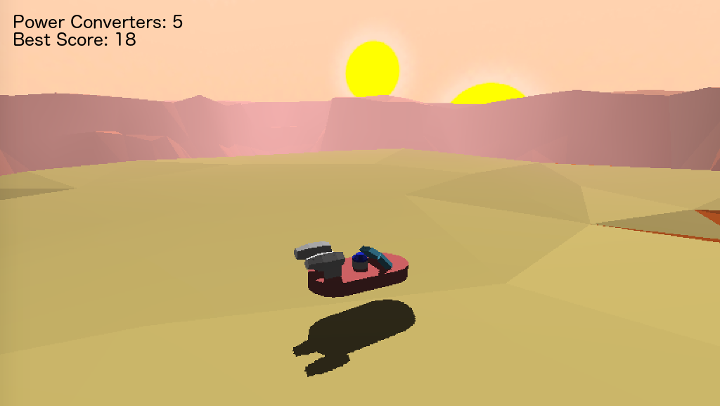 Click the image above to try your hand at gathering Power Converters on Tatooine right now! 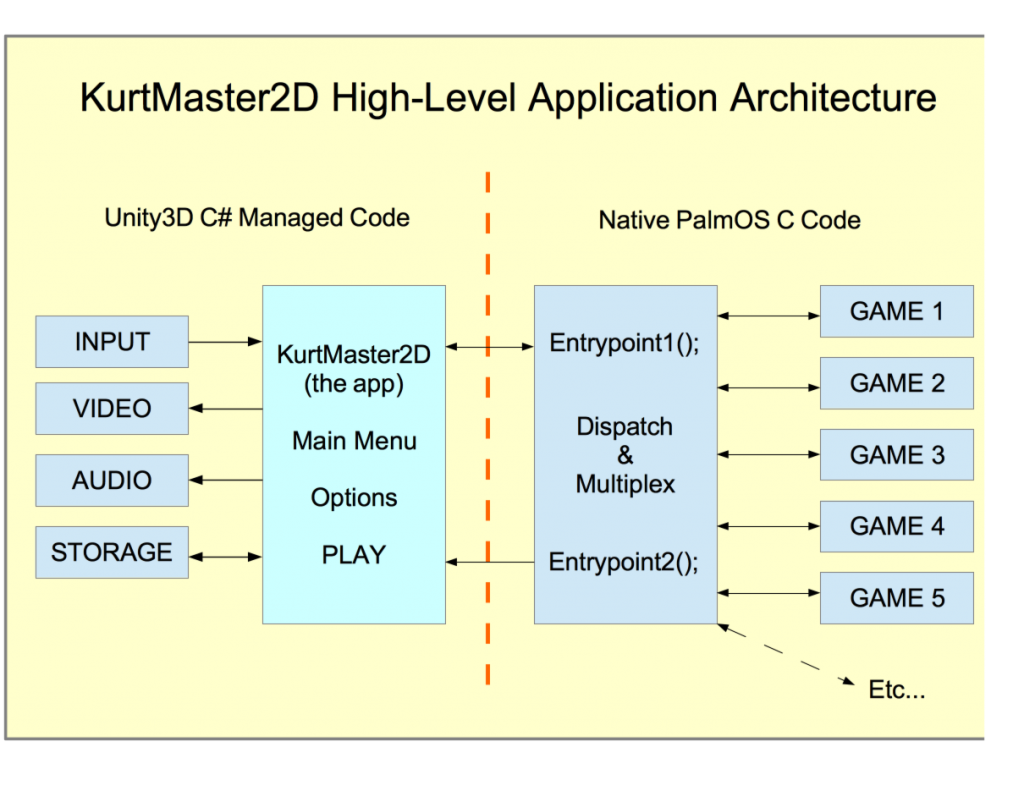 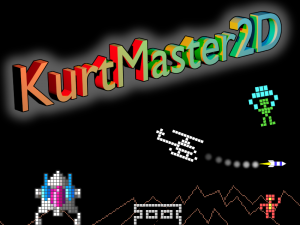 KurtMaster2D has arrived for iOS, Android and Windows!

This is my anthology of classic PalmOS, MS-DOS and even earlier games… FREE!